We have been here at Colombaia for a mere seven days now and have already participated in almost every facet of wine production other than actually tending to the vines throughout the year. We have harvested grapes on three different occasions so far. We spent two days on the vineyard that is located on site; harvesting this years crop of Sangiovese, which Dante and Helena use for their Toscana Rosso; a great red that they make in an almost old school manner by following the biodynamic calendar and the ways of natural winemaking. This means that it is also organic and that they do not add sulfites to the wine.  While the wine is fermenting they do nothing other then circulate the wine over the caps and stems to help the fermentation process. All of the yeast that creates the alcohol is naturally occurring from the fields of Tuscany. We also spent a day harvesting 90% Sangiovese 10% Cabernet plot located about 15-20 kilometers away. We did this because Dante had made a deal with a nice Frenchman named Pierre…(not a joke). Dante has helped Pierre grow and harvest grapes for the past three years. This however is not natural wine, or wine that will be for resale. Pierre is making this wine for his two sons and is also using a different method than Colombaia. Pierre’s “Jollie” cuvée is pumped into 400 liter barriques, where at first he stops the fermentation process by adding dry ice to remove the oxygen from the vessels. He does this so he can preserve aroma and color before the fermentation process begins. Pierre is also adding sulfites to his wine (still much less than your average wine). He ages his wine in the same french oak barriques in which he used to ferment the grapes. I’ve found Dante’s, Helena’s, and Pierre’s knowledge of wine and willingness to teach me about it invaluable to my experience. 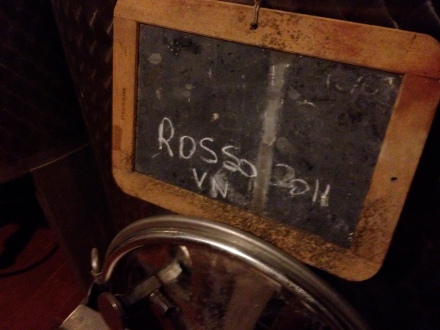 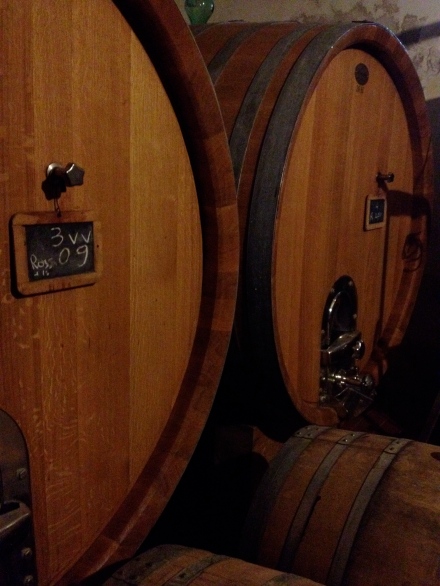 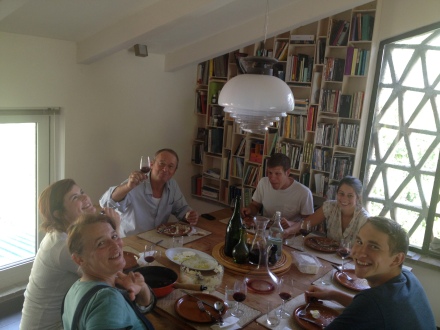 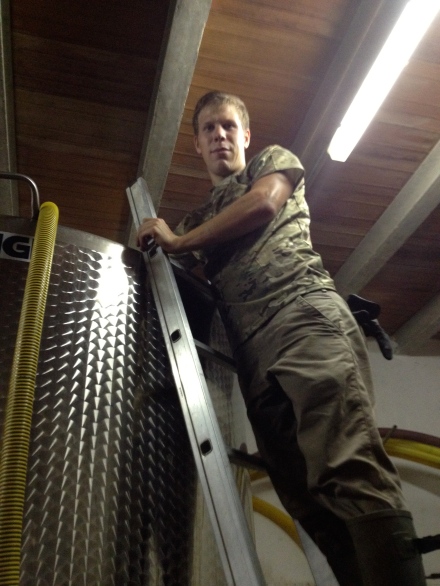